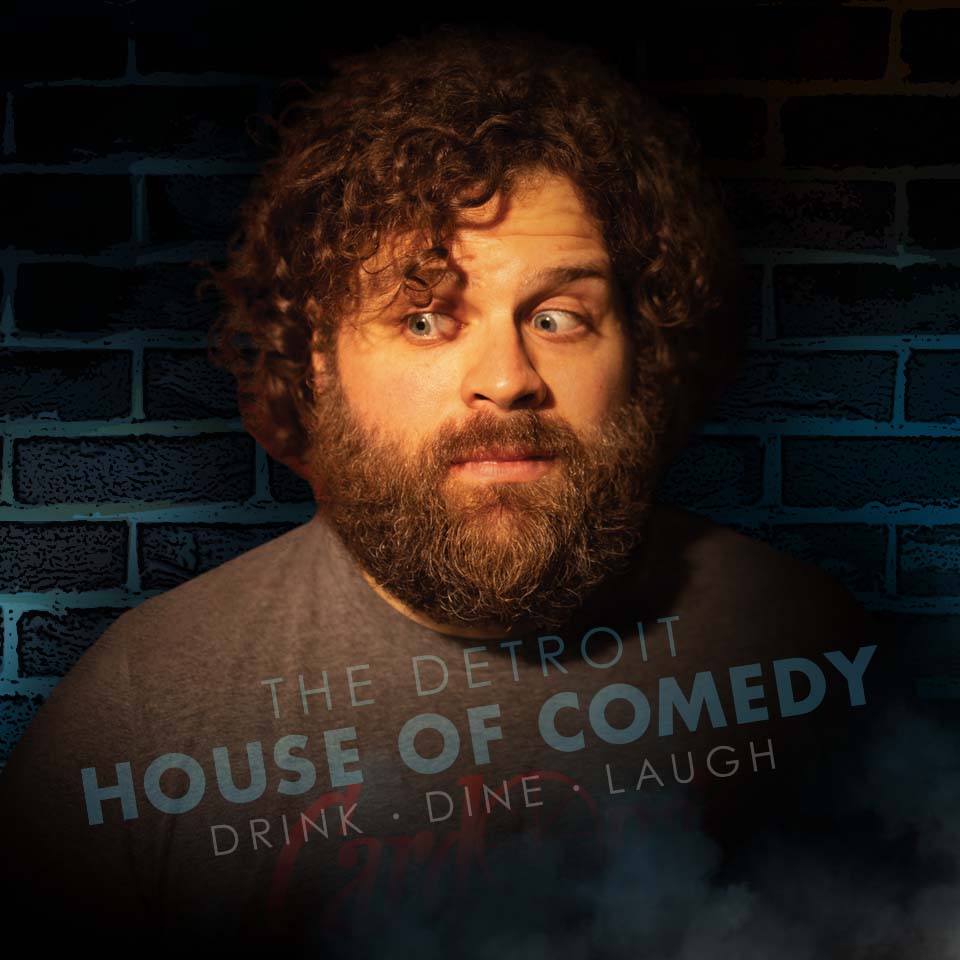 Zach Martina likes hot food and loves the cooling sensation that sucking on a peppermint candy brings whilst taking a deep breath. Yes, he is a stand-up comedian but, if you’re reading this, you assumed that. Did you know that he is also a father, a husband, a 6 time cannon ball champion, as well as a C-section birth? This is a guy with depth, a guy with layers.

It has been his irritations with the inane instances of life & love that have left him ranting and raving on stages across the world for over a decade. In that time, Zach has been featured in prestigious stand up festivals such as 10,000 Laughs, Limestone and Gilda’s Laughfest where he was named one of the “Best of the Midwest”. He, regularly, shares the stage with some of his favorite comedians including Rory Scovel, Chad Daniels, the Sklar Brother and Big Jay Oakerson (among others) and he has released two comedy albums (Skunkman & Not the Worst Dad) that debuted at number one on the comedy charts and are, routinely, spun on SiriusXM.

If the problem is “(Dark Jokes +  Delightful Delivery) x Big Energy” then Zach Martina is your ANSWER. Come see for yourself! And, while you’re at it, - - - he hopes that you will follow him; not in a culty way but on social media & such (@Zach.Martina) as that is how success is measured in today’s day and age.  xoxo