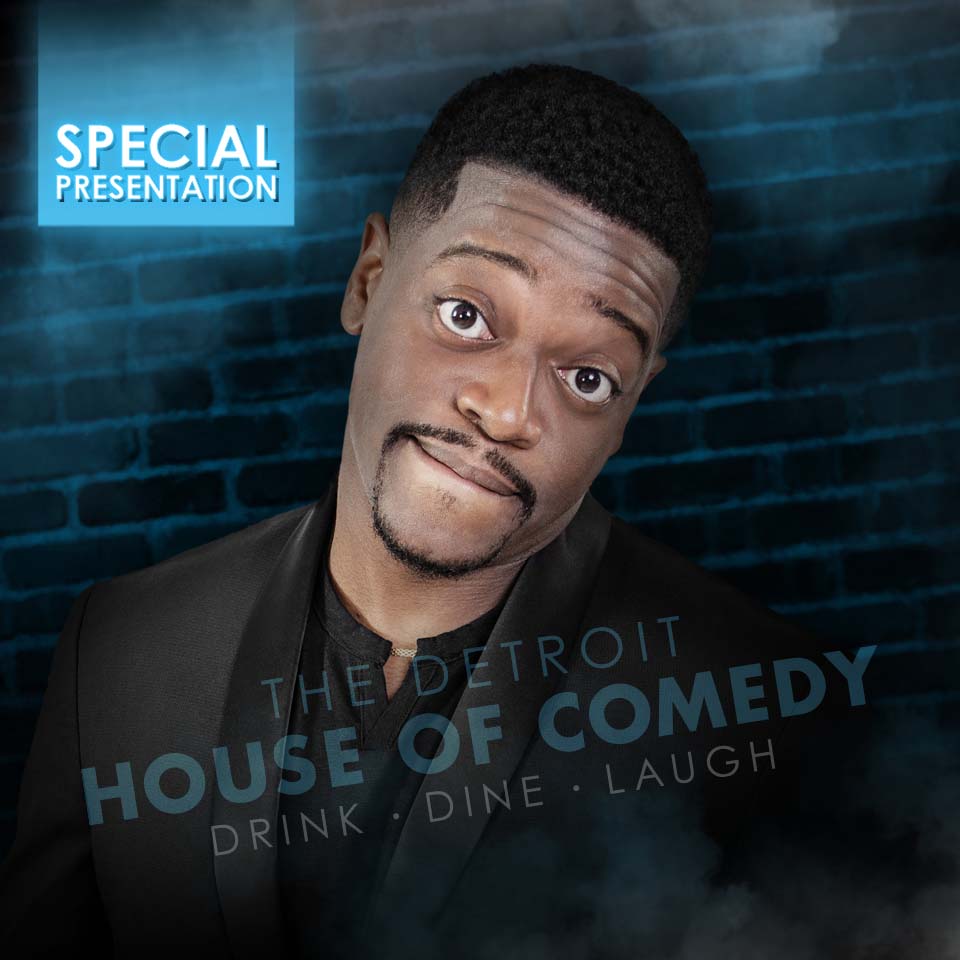 Shuler King, the world’s only comedian, actor and licensed
funeral director, has taken the world by storm through his
hilarious, real, and relatable videos commenting on everything
that’s happening on the internet and in pop-culture. An
accomplished stand-up and performer, King had to adapt
during the pandemic and started broadcasting his thoughts
from his car instead of from a comedy club stage. He quickly
resonated with audiences and amassed a following of over 2
million fans across platforms with millions upon millions of
views. King now tours nationwide to sold out audiences and is
one of the most energetic rising comedians in the business.
King was born Frank Williams III in Sumter, South Carolina.
He knew at an early age that he was destined to be an
entertainer especially since he was the kid known for cracking
jokes. King grew up in a traditional 2-parent household in the
Bible Belt of the South, where Faith, Hard Work and
Education were the foundations of what his parents imparted on him and his two siblings.
Comedy is his passion, but he has taken a rather unusual path to get to where he is thus far. He
graduated from the University of South Carolina with a B.A. in Media Arts where he joined The
Mighty Illustrious Zeta Zeta Chapter of Omega Psi Phi Fraternity, Incorporated. In 2013 he
graduated from Gupton Jones Mortuary College with a degree in Mortuary Science. When he
isn’t on the road performing at comedy clubs and special events across the country, King works
as a licensed funeral director and embalmer in Georgia and South Carolina at his family’s
funeral business in South Carolina.
Credits include WILD N OUT and the features HALLOWEEN KICKBACK, A DEGREE BUT NO
DOLLAR, and A STRIPPER IN CHURCH.