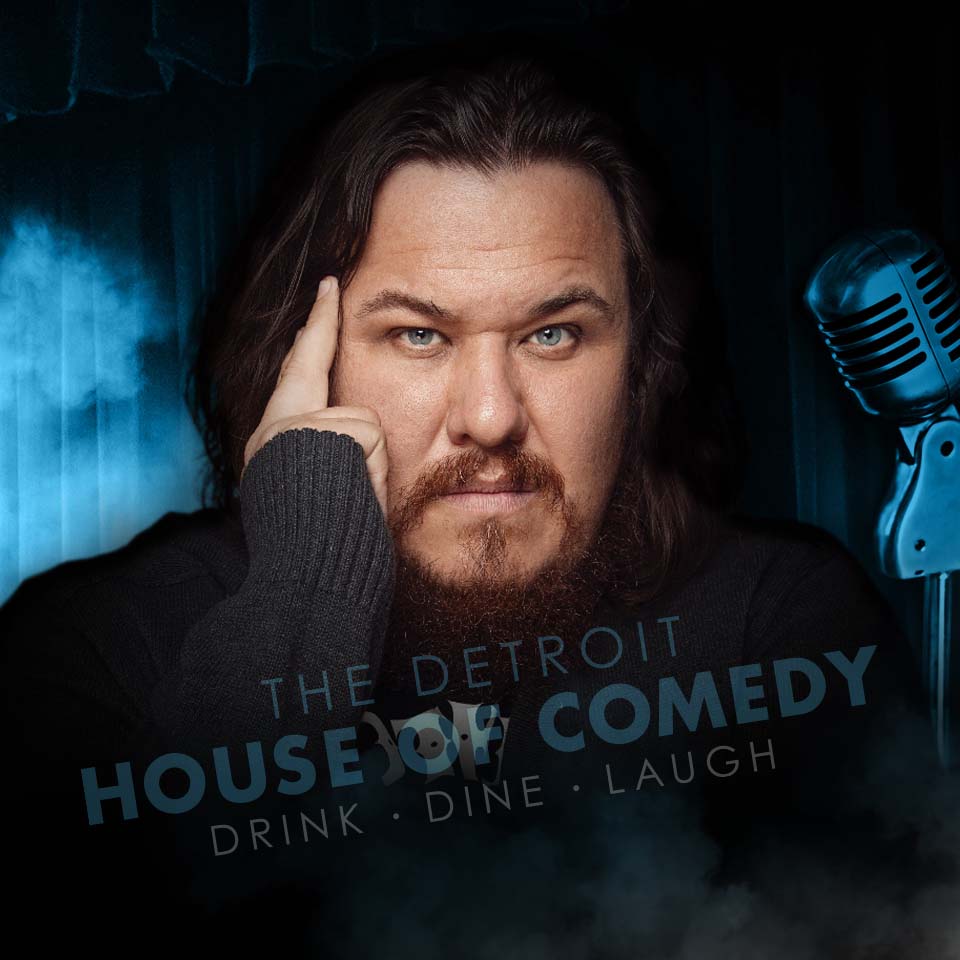 If your ticket is sold you will receive a full ticket credit to use for any other performance. If your ticket is not sold there are no refunds. There is a 2 menu item minimum purchase per person in the showroom.

Service fees and tax to be applied in cart. Groups of 6 or more are subject to a 20% automatic gratuity charge. Performer may change without notice.

Tickets are non-refundable after purchase.

Shane Torres is a standup comedian, writer, podcaster, and sometimes actor who lives in Brooklyn, New York. As a standup comedian Shane has appeared on Conan (twice), The Late Show with Stephen Colbert, NBC’S Last Comic Standing, and a Half Hour Special with Comedy Central, and This Week From The Cellar on Comedy Central just to name a few. He released his debut album ”Established 1981” with Comedy Central records to rave reviews in 2018. You can see him touring all around the world at comedy clubs, concert venues, and some of the most prestigious festivals in the world . Shane has been heard on popular podcasts such as Bertcast, Comedy Bang Bang, All Fantasy Everything, Guys We Fucked, Savage Love Podcast, Doug Loves Movies, Risk and a slew more. He has a forthcoming podcast coming soon with fellow comedian Kyle Kinane. Shane has been seen acting alongside household names for NBC’S Red Nose Day and on IFC’S Comedy Bang Bang.

In 2019 Shane was one of a handful of comedians invited to perform on Will Smith’s This Joka, Shane has also hosted his own series for Comedy Central called “Shane Torres Conquers your Fears” and a show for Paramount Plus named “How Good Can It Get With Shane Torres?”

Shane has also been seen as a panelist on multiple television shows across a variety of networks. He has been reviewed by numerous media outlets including The New York Times, Onion AV Club, GQ UK, and more. His album Established 1981 came out in September of 2017 on Comedy Central records “Mr. Torres has a laconic drawling delivery with deliberate pacing, placing him firmly in the tradition of dry deadpan specialist like Tig Notaro and Todd Barry. But his style is warmer, relying on punchlines with corkscrew turns that have moments of vulnerability and even melancholy.” — The New York Times.