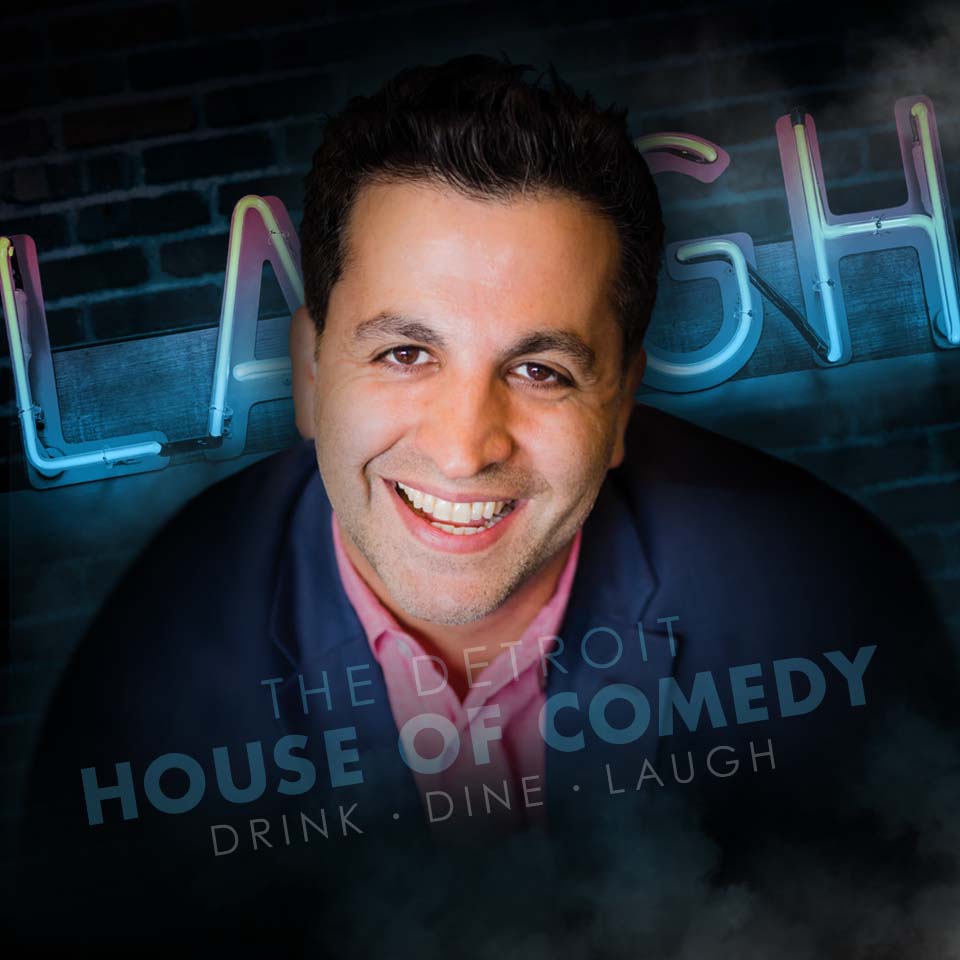 Chicago based Farahvar has continued to delight audiences with his self-deprecating dry humor, centered on being an aging single. After becoming a paid regular at world famous comedy clubs like Zanies and Laugh Factory, he was given the rare opportunity to host and produce his own monthly show called "Drink Date Laugh" about dating and a comedic game show called "Everyone's a Lawyer" both at the World Famous Laugh Factory in Chicago. He also regularly tours nationally as a headliner or opening for national headliners Demetri Martin, Dusty Slay and Gary Gulman when he is not headlining.

He was runner up in the Chicago Reader for Best Stand up Comedian in 2021 and was voted "Top 40 Up and Coming Comedians in 2017."He is also the host of the Podcast "Singles Only" voted the best podcast in the Chicago Reader poll (2021) and a regular guest host on WGN Radio. He played "Karam Haddad" on NBC's "Chicago Med" in 2017.