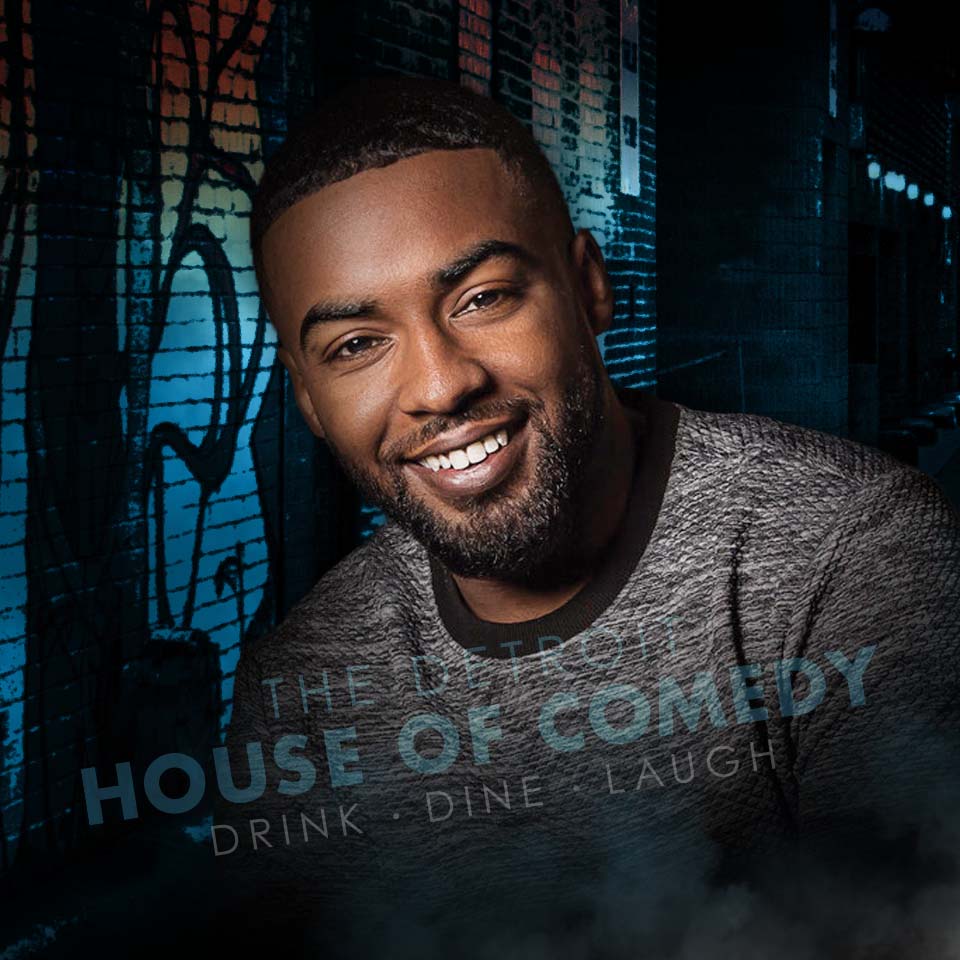 Ian Lara is one of the hottest rising comics in New York City.  Last year he taped a set for “Comedy Central Stand up Featuring” which has garnered over 10 million views, he also made an appearance on the first season of “NBC’s Bring the Funny” and made his late-night debut on the Tonight Show with Jimmy Fallon. He was a regular player on ‘This week at the Comedy Cellar’ on Comedy Central with his second Comedy Central set hitting the 10 million views mark yet again. He's been featured in The New Yorker Magazine and you can catch his short special streaming on HBO MAX titled ``LA MEETS NY”. Keeping the momentum going he was named one of 2021 “JFL NEW FACES of comedy” the same week he recorded his debut Comedy Central half-hour special which debut February 10th, 2022.  Starting 2022 with a bang he's already signed on to do another half hour comedy special for HBO MAX produced by Entre Nos.