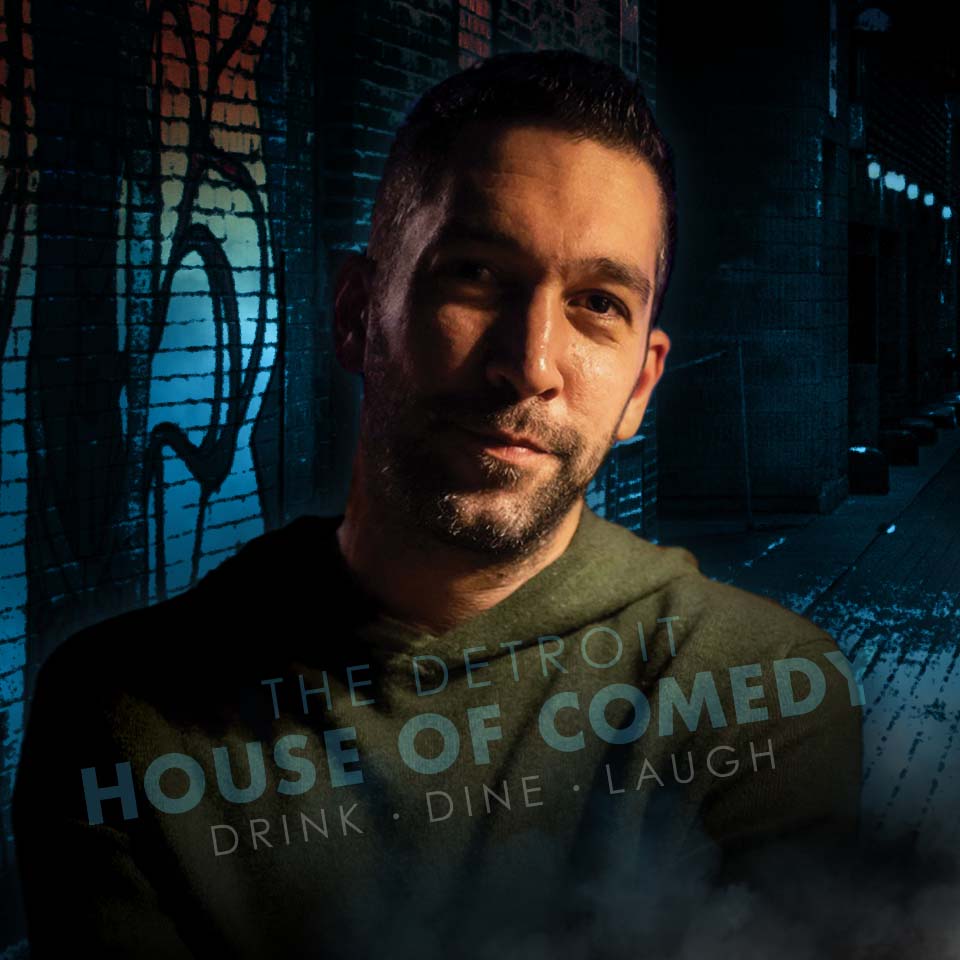 Dave Smith is a comedian, political commentator, radio, and tv personality. Dave is a regular guest on The Joe Rogan Experience, Tim Pool, Kennedy, and The Greg Gutfeld show. In 2017 Dave’s debut comedy special ‘Libertas’ was released and spent over three weeks at #1 on the iTunes comedy chart. Dave is the host of ‘Part of the Problem’ a libertarian podcast about current events and the evils of government and the corporate media.