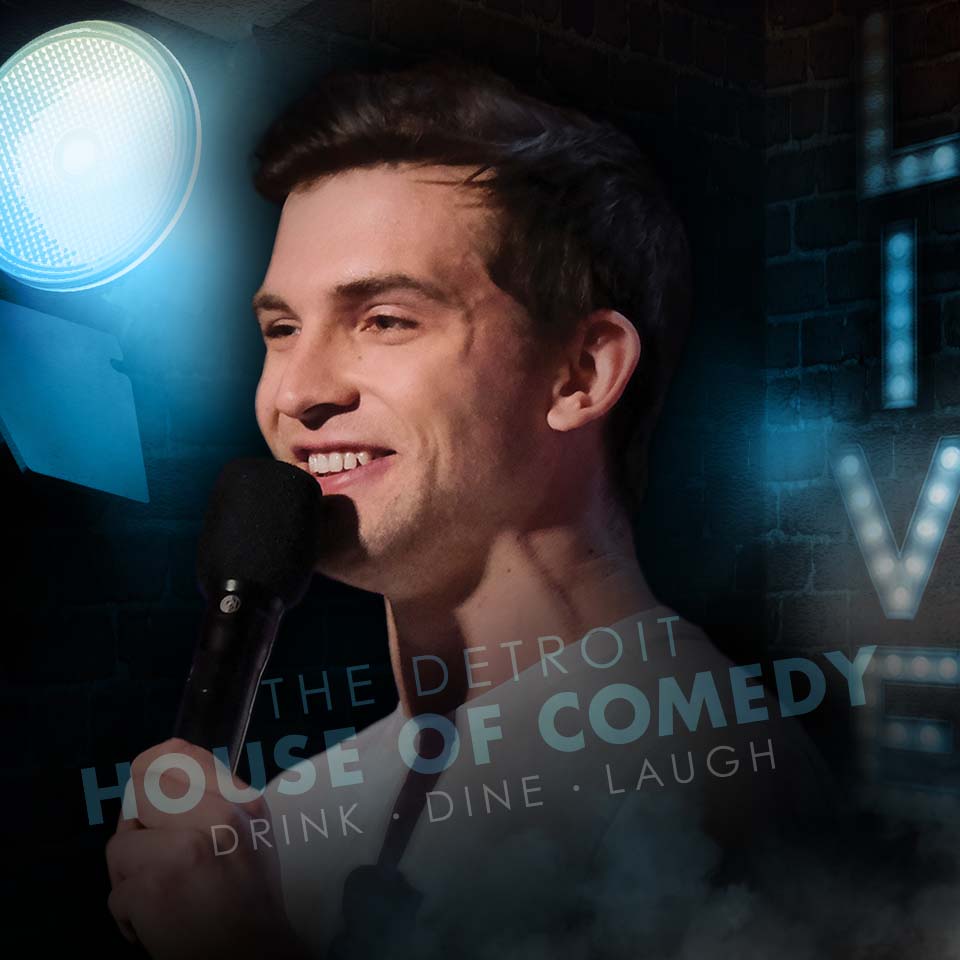 Connor King is a West Philly native whose stand-up clips have amassed over 60 million views on both Instagram and TikTok. He can currently be seen on this season of America's Got Talent. He has also opened for Tim Dillon and Eric Neumann, and is now starting his own tour of shows. Whether it’s about the hottest way to take off a shirt or the benefits of a bad childhood, he is forming his own brand of quick-witted and inappropriately insightful comedy.