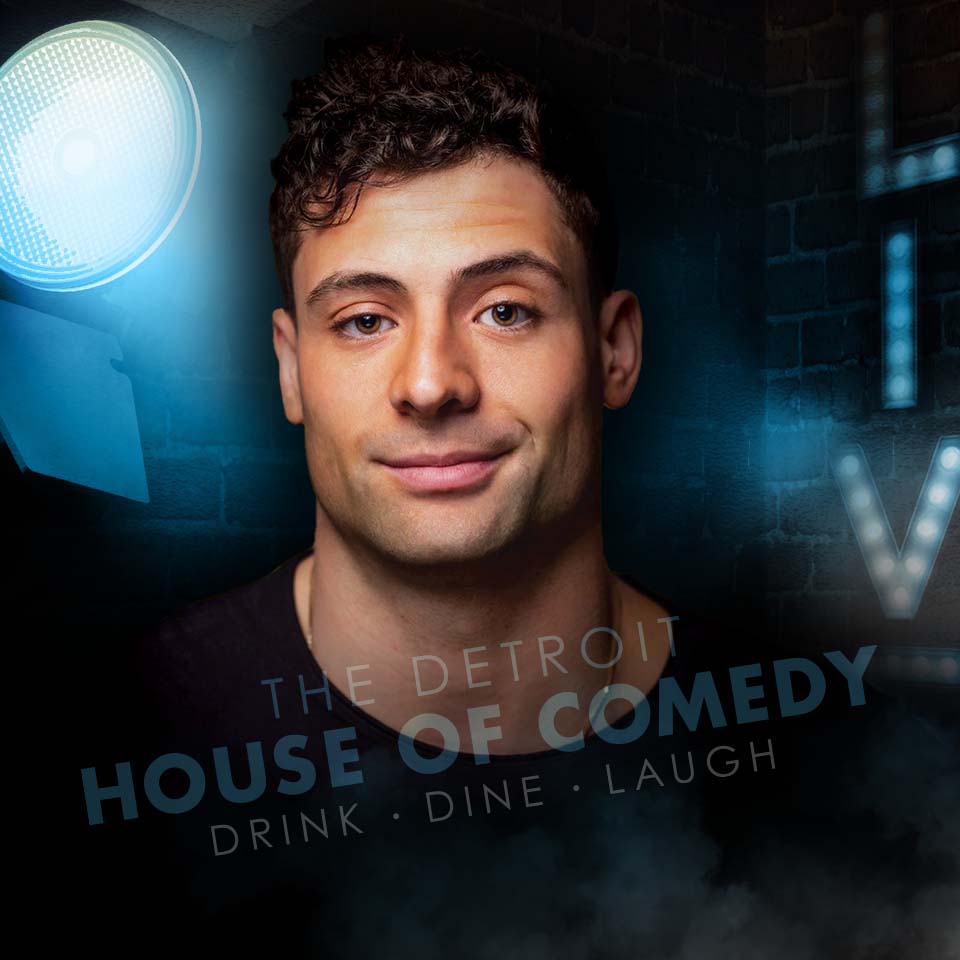 08:00 PM
Get Tickets
Tickets From $25.00
Benedict Polizzi is a stand up comedian and actor based in Indianapolis. He starred in season 2 of HBO Max's FBOY Island and can be seen everywhere on the internet with more than 600 million views across all social media platforms.

He's been featured in People magazine and E! News and his work can be seen on BarstoolSports, MemeZar, MensHumor, CrazyBitchProbs, FunnyHoodVids and in 2022 was named Indy Star's Best Comedian. In 2022 he opened for Nikki Glaser during her “ONE NIGHT with Nikki Glaser” tour.

Polizzi hosts the highly successful podcasts ESPRESSO with Benedict Polizzi, and THESE GUYS! with internet sensation Joey Mulinaro. Both are available on iTunes, Spotify, and YouTube.

When Benedict isn't performing in comedy clubs all around the country, you can find him on a busy street "Polite Catcalling" which gained him over 300 million views online, or eating rotisserie chicken in his car in complete silence.